Why are the maps we see of the world always the same? I design other correct maps of the world. Maps with irrelevant cities, maps in hacked projection methods, maps with other prime meridians, or irregular graticule. Come and have a look. About Lucas Designer. Writer. Teacher. Lucas Verweij is a versatile man who moves across design in all its facets with natural ease. Whether it be as an architect, moderator, teacher, writer or educator, Verweij engages in activities that breathe curiosity and innovation. During the nineties Verweij co-founded studio Schie 2.0, an interdisciplinary architecture practice investigating new approaches for the public realm. Between 2001 and 2005 he worked for Premsela, the Netherlands Institute for Design and Fashion, as project leader in the field of social development. He subsequently served as dean of the Academy for Architecture and Urban Design in Rotterdam. Since 2008 Verweij has lived in Berlin, where he was a teacher at Berlin’s two design school. He now teaches in Poznan’s ‘School of Form’. He writes columns for the English designblog ‘Dezeen’ and publishes a book ‘the designfactor’ about the explosive growth of design with Haystack publishers. He keeps us regularly updated on his observations on design through his blog, and he’s active on Twitter. He acts as initiator and curator of public events in the fields of architecture, design and innovation both in Rotterdam and Berlin. Ignite Berlin at View Source Conference Berlin, 12 September 2016. Learn more at http://igniteberlin.com/category/igniteviewsource2016/ 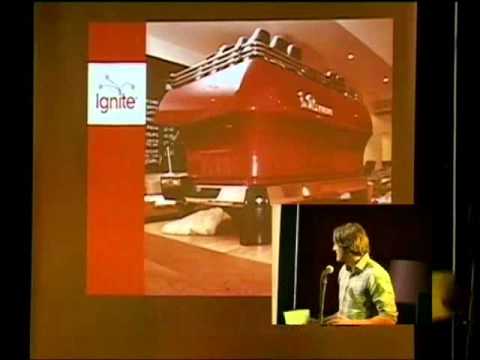 Coffee, and starting your own business 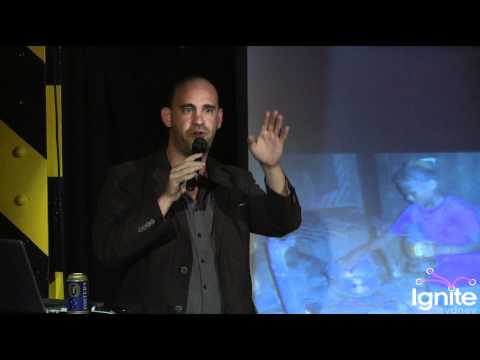 Clean Tech for the poor 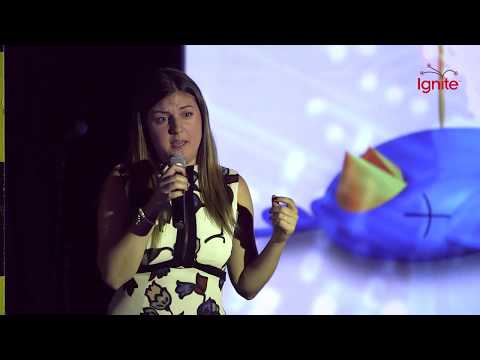