Give every woman the right to an orgasm

Female Genital Mutilation (FGM) is the forced removal of some of all of a girl's external genitalia. Around 140,000,000 women and girls have been subjected to FGM around the world. That's a lot of missing orgasms. In Australia it is estimated that 3 girls a day are born who are at high risk of FGM. That's Australian girls. Even though it's illegal in all states to perform FGM or take a girl out of the country for the purposes of performing FGM, it's highly under-reported and there have been scarily few prosecutions. I want to raise awareness of this as an Australian problem and put pressure on the government to fund education programs for health, education, law enforcement and social services professionals; as well as enforce reporting so the true scale of the issue in Australia can be understood. FGM is a serious violation of human rights. It's child abuse, it's sexual and psychological abuse and it's a severe form of gendered violence. I'm not a survivor, but I'm passionate that every girl has the right to grow into the woman she was born to be. And that includes the right to be able to have an orgasm. Video created by Hunting With Pixels. http://www.huntingwithpixels.com Hunting With Pixels is a Sydney and Melbourne based social video strategy and production agency. 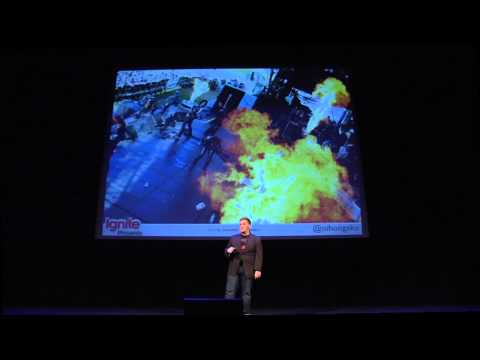 Japanese Music Demystified: Enough About J-Music to Make You J-Pop 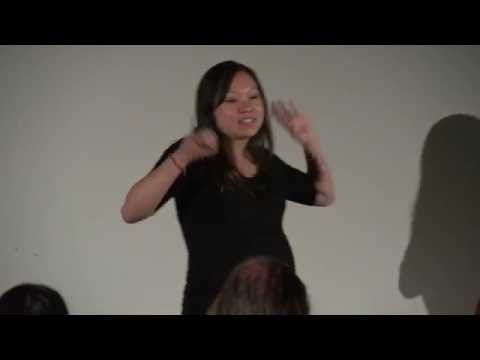 Life as a Patient Sidekick 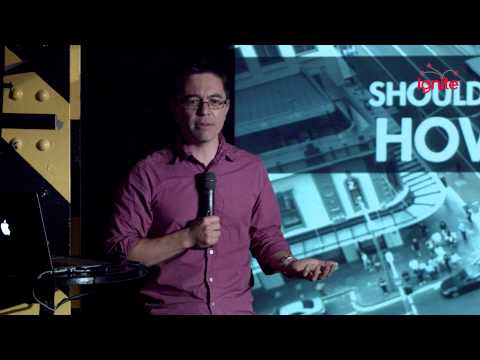 Notes from a grateful dickhead 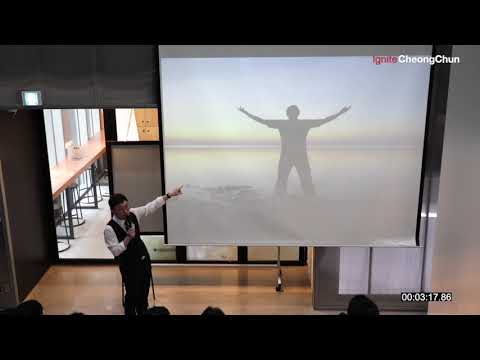 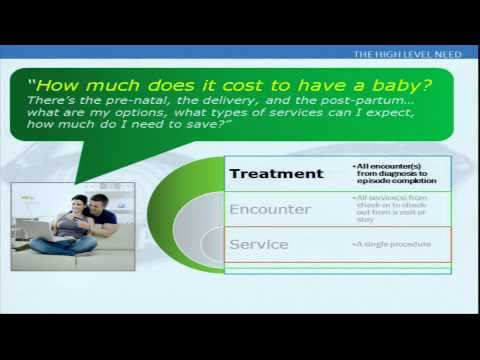 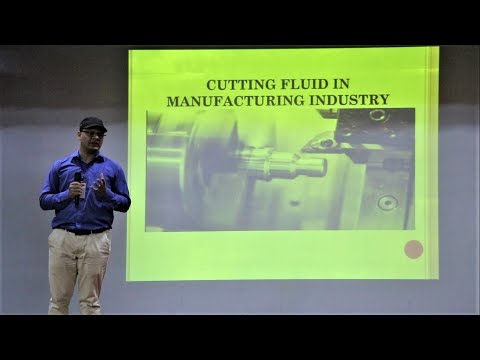 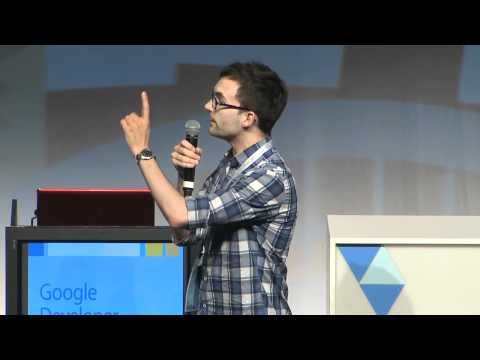